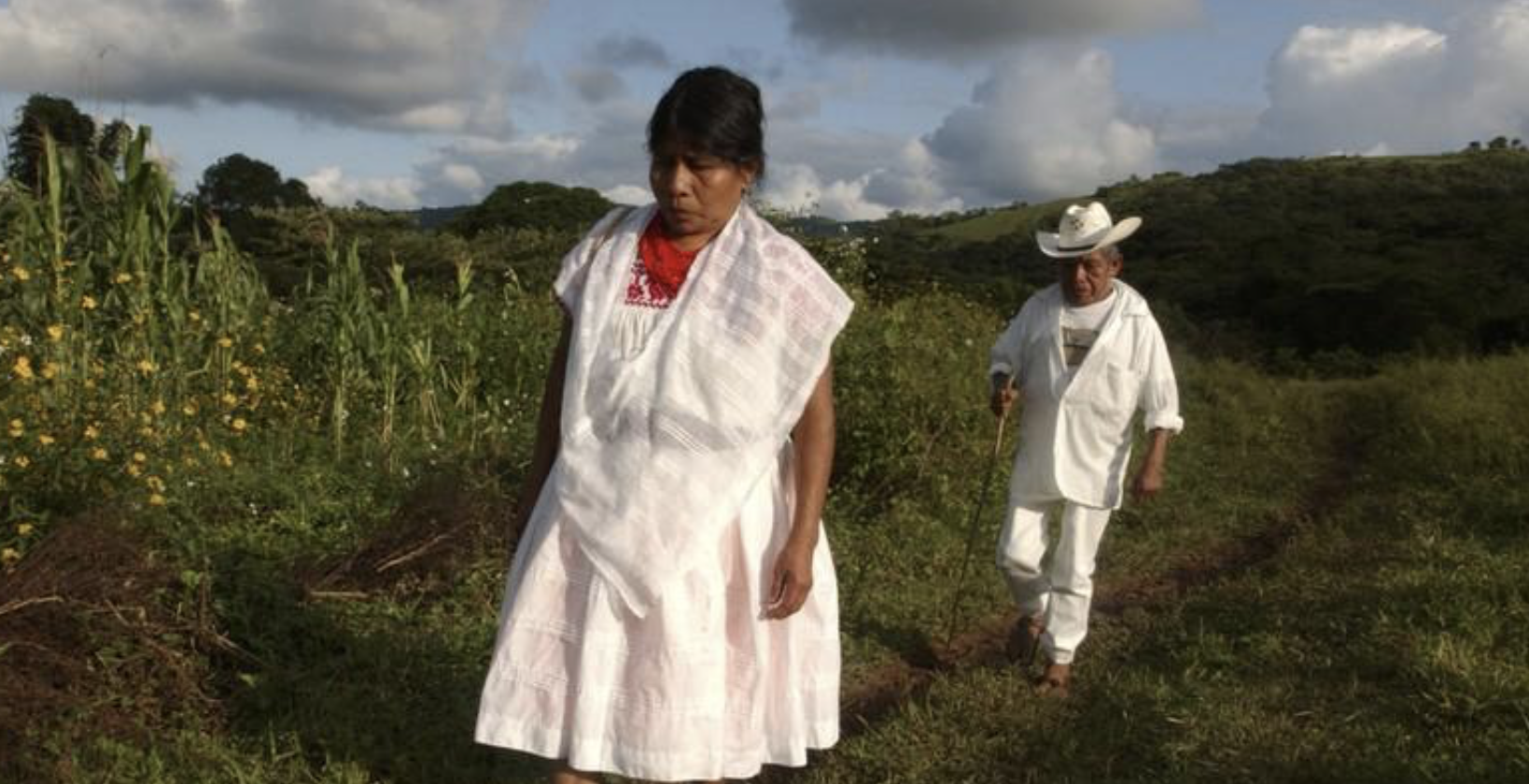 A lawyer for villagers of Tecoltemi in the central Mexican state of Puebla said it was the first time a court would rule on whether the country’s mining law – which gives priority to mining activities over other land use – was constitutional.

Previous cases had only recognized indigenous people’s right to prior consultation, said Itzel Silva of the Fundar Center for Analysis and Research, a non-profit in Mexico.

“That’s why this case is so important,” said Silva.

For a century Mexico has granted indigenous people legal title to ancestral lands, but many have seen mining firms given rights to that land after the government prioritized mining over other land use in the 1990s, lawyers said.

The case, to be heard in a federal court in Puebla, concerns two concessions awarded to Minera Gorrion, a local subsidiary of Canada’s Almaden Minerals, which has caused divisions among villagers while pitting some against the company.

It was filed against the economy ministry – which is responsible for mining – on behalf of some villagers, who say exploration activity on gold and silver deposits has contaminated local water sources.

The ministry did not respond to several requests for comment. A spokesman for Minera Gorrion said in an email the company has abided by rules set by environmental regulators, who had found no irregularities.

Almaden Minerals did not respond to repeated requests for comment. Minera Gorrion said the Canadian company would only comment on the project through its Mexican subsidiary.

Silva said a ruling for the villagers – who live high in the Sierra Norte mountains – could set a precedent for other claims to try to overturn the law that prioritizes mining over other land use.

Mexico is the world’s top silver producer and one of the largest producers of copper and gold. The mining sector contributes about 4 percent of Mexico’s gross domestic product.

Boundaries of both concessions overlapped land claimed by residents of Tecoltemi near the town of Ixtacamaxtitlan, which lies about 140 km (90 miles) east of Mexico City.

Indigenous leader Victor Martinez Lobato said villagers were not consulted on the two concessions and their impact.

“The effects (of mining) on the air, on the water, worry us,” said Lobato, pointing to a map showing the concessions.

In 2015, the Fundar center sued the economy ministry on behalf of the Tecoltemi villagers. The court in that case ordered that any changes to the concession boundaries be suspended until the federal court issued its ruling.

The following year, Minera Gorrion decided it would hand back to the government about 17,000 acres around Tecoltemi, it told the Thomson Reuters Foundation by email, on the grounds that it had not conducted any mining activity there.

Minera Gorrion said it had acted “in good faith” and responded to the community’s request by relinquishing land.

It added that the Ixtaca mine would bring “economic benefits to the community, Puebla state, and the country” and that it expected to invest over $1.5 billion in running the mine and hire more than 1,000 local workers.